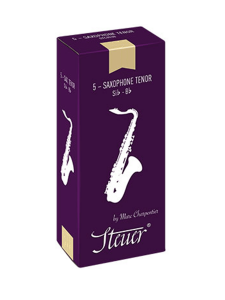 This is the listing for 1 individual reed (perfect for try-outs!). These are also available in boxes of 5.